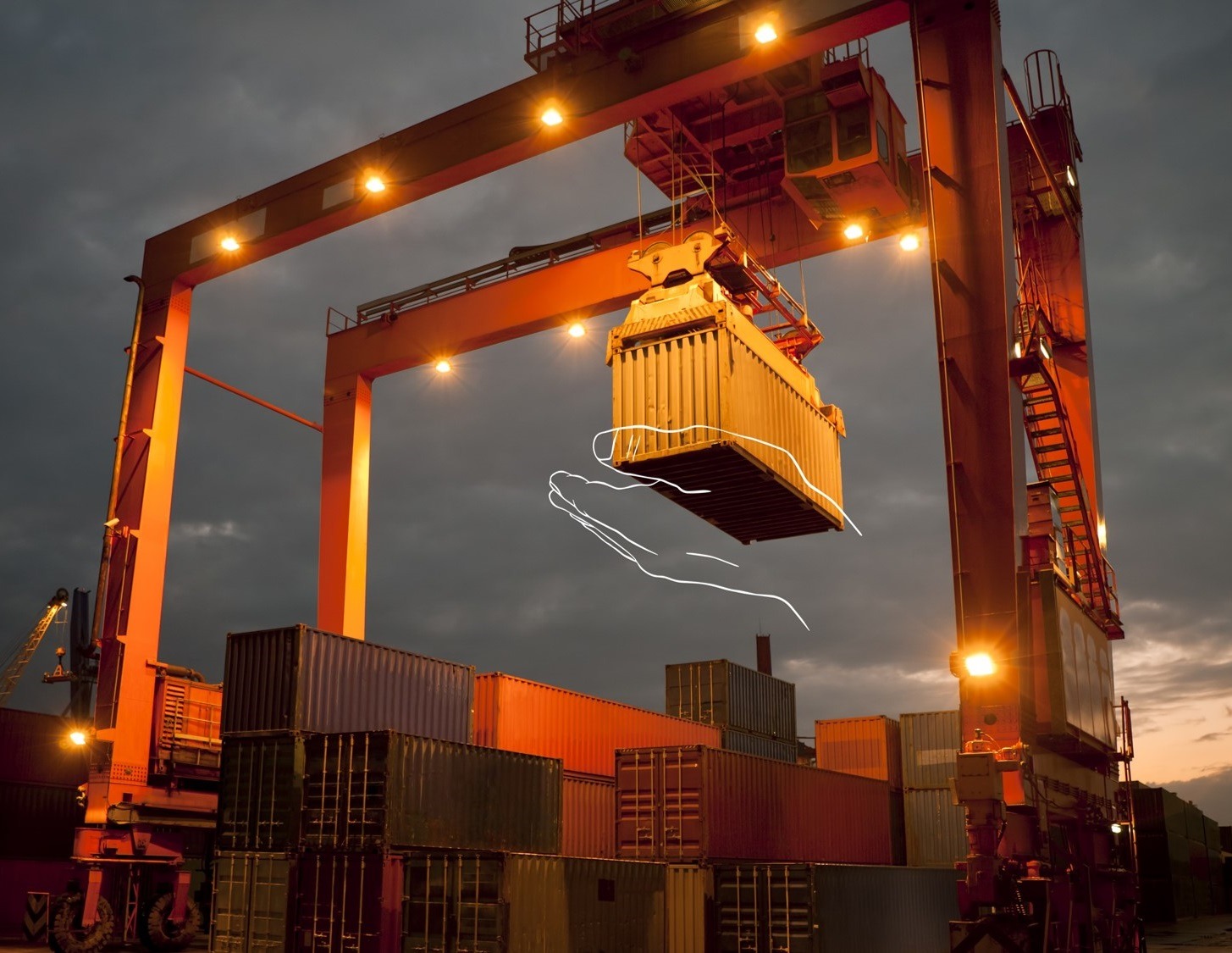 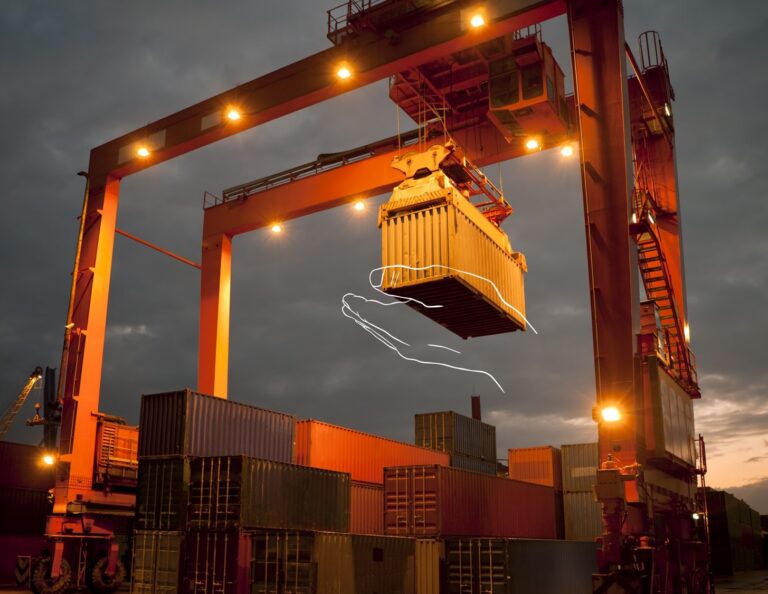 Speaking in Dar es Salaam last week during the launch of the service, Viaservice Tanzania’s Managing Director, John Mathenge said both C&F agents and small and medium scale traders will lower their container fees as businesses struggle to address the impact brought by the novel coronavirus pandemic.

Mathenge said his company’s move will also cut down the price of removing containers at the port hence reducing the cost of doing business at Dar es Salaam port. Businesses had long complained against hiked container guarantees charges at the port which was impeding growth as the amount charged per container was too much. In addition to lowering the fee, Mathenge said importers will be able to pay for one container and get the second one cleared for free. “For example you have 40 containers at the port, you will pay deposit fee for only twenty containers and the rest will not be paid for,” he said.

The Viaservice Tanzania CEO further noted that C&F agents and their clients will only deposit U$60 as guarantee for a container which is payment made to shipping line. He said that “That money is refunded once one returned the containers but it was a lot of money hindering businesses to grow. Imagine if you had 30 containers how much you would leave at the port as a container guarantee fee?” he wondered noting that over 80 percent of the cargo shipped into, out of and through the East Africa region is conveyed by sea. “The bulk of this cargo is containerized with the two main ports in the region: Dar es Salaam and Mombasa handling a combined throughput of nearly two million containers,” he added.Over half of these containers are subject to container deposit to secure the commercial interests of the shipping liners.

Elisha Tengeni, Viaservice Tanzania’s Commercial Manager said, Elisha Tengeni said the company’s service will also make Dar es Salaam Port more competitive. “This promotion has been launched at the right time considering the financial effects of the coronavirus pandemic on businesses in the country and the entire region,” Tengeni said while adding that the Swiss based logistics company is trying as much as possible to reach out to as many agents to access the service. 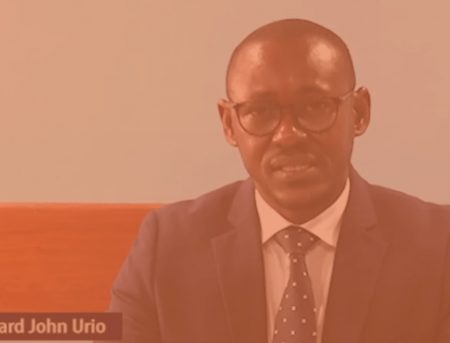 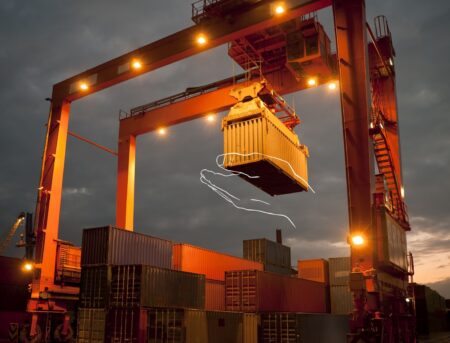 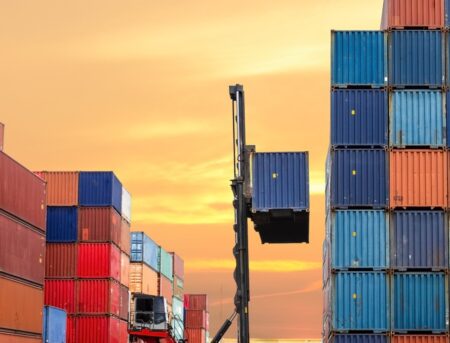 Why the traditional container deposits are flagged as a trade barrier